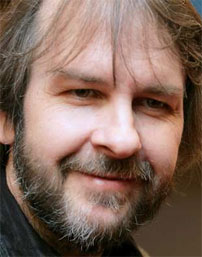 Investigation for a Pardon

Movie director Peter Jackson has told media that he was working with high-profile former American death row inmate Damien Echols in hopes of getting the man a complete pardon. Echols was part of a group known as the West Memphis Three who were convicted of killing three boys in the US state of Arkansas in 1993. Jackson said he received an exemption to New Zealand law to allow Echols to visit him. “There are all sorts of emotive headlines about Damien Echols, killer, coming to New Zealand, but the reality is that Damien Echols is an innocent man who has spent 18 years incarcerated in a tiny cell,” Jackson said. He told reporters that he and partner Fran Walsh had worked for seven or eight years to try and help free Echols. “He’s come here to work with us on a couple of things,” Jackson said. “We’re doing investigative work; we’re doing forensic work … with the purpose of getting a complete pardon.”