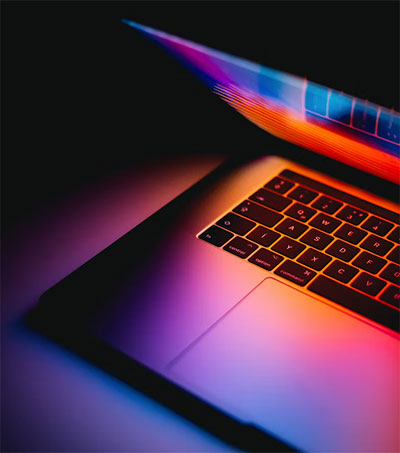 A two-year investigation led by the Department of Internal Affairs in New Zealand has resulted in the arrests of hundreds of people around the globe on charges of possessing and sharing child sexual abuse material, officials have said. Dozens of children were moved out of harm’s way as a result, the authorities said. Natasha Frost reports on the findings for The New York Times.

The investigation, called Operation H, found a secret global networks that shared child sexual abuse images on a wide scale. In some cases, the pandemic provided cover for the illegal activity, as lockdowns kept children isolated at home and predators took to the web in search of victims, a British official said.

“This operation will have an impact on the global networks that deal in the most horrific and damaging material, and we are extraordinarily proud of the effect it will have on children’s lives around the world,” said Tim Houston, manager of the Department of Internal Affairs’ Censorship Unit who led the operation.

The investigation involved 12 countries and began in 2019, after an unnamed online service provider reported that its platform was being used to share horrific images of child sexual abuse. About 90,000 accounts were linked to the activity, Frost reports.