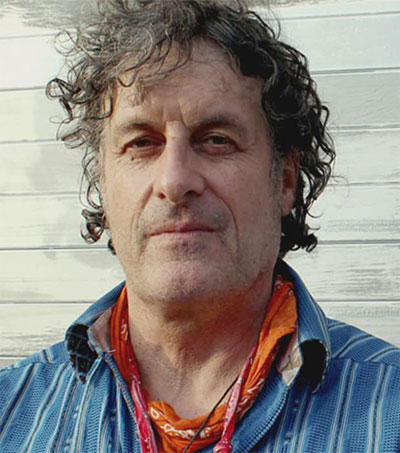 Hamish Kilgour, a founding member of the New Zealand band the Clean, who was celebrated among fans of underground music for his propulsive drumming and his countercultural approach to life, has died in Christchurch, Natasha Frost reports for The New York Times. He was 65.

A central figure in the crop of freewheeling New Zealand musicians on the independent label Flying Nun that came to be called the “Dunedin sound”, Kilgour spent four decades as a musician, singing and playing percussion and later the guitar, Frost writes.

He eventually played with more than 100 bands, including the Great Unwashed, the Sundae Painters and Monsterland, and lived for almost 30 years in New York, where he formed the band the Mad Scene.

He had a secondary passion for painting: He produced hundreds if not thousands of frank, idiosyncratic pictures, many of which were repurposed as album cover art.

For listeners outside New Zealand, the musicians on the Flying Nun label had a kind of legendary status, said the American filmmaker Michael Galinsky, who became a friend of Kilgour’s.

“It just opened up all these worlds,” Galinsky said of Tuatara, a 1988 Flying Nun compilation on which Kilgour appeared.

Kilgour was a testament to the notion that being from a far-off country of a few million people with no established rock tradition did not preclude people from making great music.