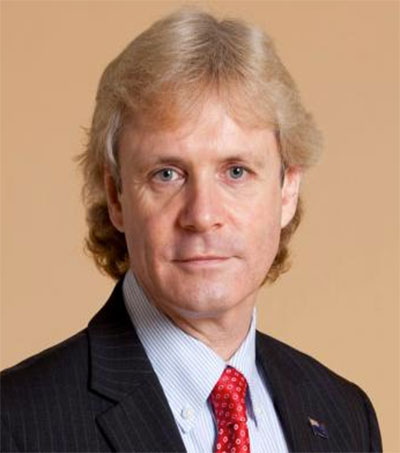 Professor Nigel Healey has been appointed the new vice-chancellor of Fiji National University (FNU) with the New Zealander, who is currently the pro-vice-chancellor and head of the college of business, law and social sciences at Nottingham Trent University, expected to take up his post in July.

The announcement was made by the chair and chancellor of FNU Ikbal Jannif who commended Healey’s distinguished academic background, having worked in many universities around the world in different capacities.

“He is an accomplished researcher and has a passion of developing dual sector education. We are confident that given his vast experience and expertise in broad academic fields, he will lead FNU to greater heights,” Jannif said.

Speaking on his new appointment, Healey said he was honoured to have been offered the chance to lead FNU.

“The constituent colleges of FNU have a long and distinguished history of educating the nation and I will do my upmost to achieve the vision we have set for FNU over the next five years,” Healey said.

Nigel Healey previously served as Pro-Vice-Chancellor and Dean at the College of Business and Economics at the University of Canterbury in New Zealand.