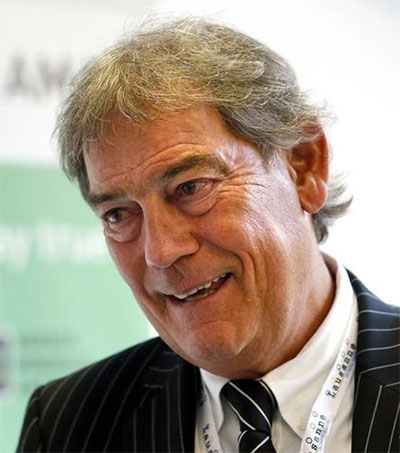 The AIU forms part of the IAAF’s integrity reforms and officially began operating on 3 April, the world governing body confirmed.

Howman, who is a barrister with a strong background in both sport governance and sports management, was WADA director general for 13 years, stepping down in 2016.

Howman has also held a number of sports governance positions including chair of the New Zealand Sports Drug Agency and as a member of the Sport New Zealand Board.

He said: “This is going to be a great role. Integrity is not about lists of rules to help athletes compete, it is a key principle that must be ingrained in the way athletes live their lives and compete.

“The IAAF is addressing this differently to any other international sports federation. It is taking a brave, bold stance by looking at the total package of integrity from the athletes’ point of view.

“It is rarely one thing that fails but multiple things that come together to create a situation where ethical breaches occur. Putting the athlete at the centre of the structures and creating an environment where they can know and share information is critical to putting them in full control of their performances and their actions.”