Arts alumnus Ken Gorbey tells Megan Fowlie, reporting for Auckland University’s Ingenio magazine, that he is treating his ninth decade as he would a museum exhibition: he’s determined to make it an engaging experience.

The octogenarian says that rather than celebrating his birthday, he is enjoying his ninth decade so he can “spread it out”. It speaks volumes of his penchant for creating an engaging enduring experience of the present.

Gorbey is most well-known for his legacy as a cultural champion spearheading two museums on either side of the globe, Fowlie writes. He spent 15 years bringing Te Papa Tongarewa to life, achieving cultural experiences renowned for being “bicultural, scholarly, innovative and fun”.

Surprisingly, Gorbey is equally proud of a much lesser-known project. Commissioned by Major Projects Victoria, he was tasked with bringing life to the Melbourne-fringing city of Geelong. Everyone expected a museum, but he saw the need for a central public library.

From Waikato, Te Papa and Berlin, Gorbey gained a reputation as a bulldozer, a ringmaster, a disrupter and a radical. 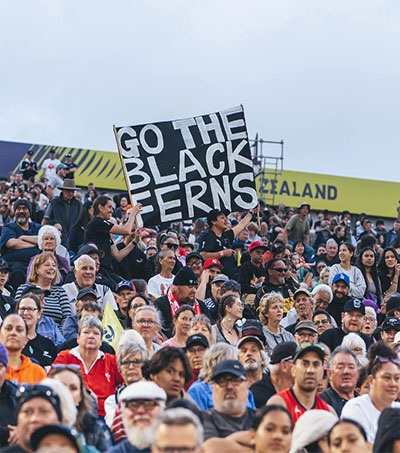