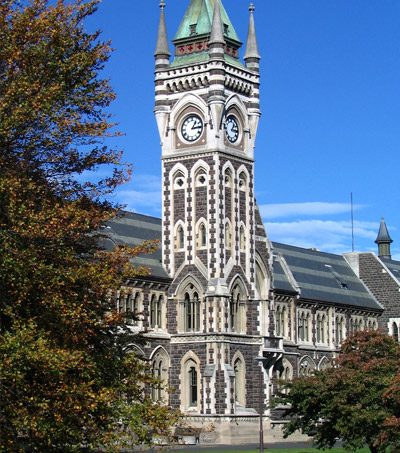 “Everyday creative activities like writing poetry or making new recipes can boost well-being as well as creativity in young adults” according to a study conducted by New Zealand’s University of Otago, reports The Times of India.

“Engaging in creative behaviour leads to increases in well-being the next day, and this increased wellbeing is likely to facilitate creative activity on the same day,” said lead researcher Tamlin Conner.

As part of the study, “the researchers asked 658 university students to keep a daily diary of their experiences and emotional states over 13 days.”

“After analysing the diaries the researchers found a pattern of the participants feeling more enthusiasm than usual following days when they were more creative,” as reported in the article.

“Overall, these findings support the emerging emphasis on everyday creativity as a means of cultivating positive psychological functioning,” according to the study published in The Journal of Positive Psychology.