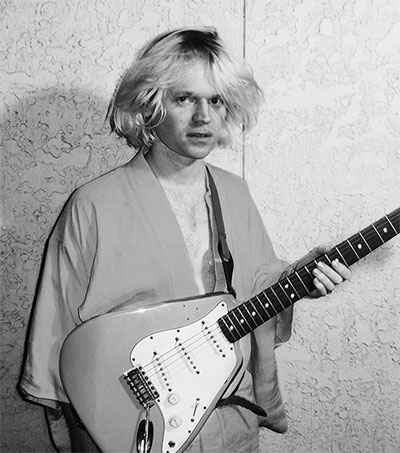 As part of a video selection chosen ahead of the festival for the Guardian, Garvey says: “If you doubt [Mockasin’s] artistry and originality, watch this beautiful eerie video for this beautiful, eerie song [Faking Jazz Together]. I’m amazed we got him.”

Mockasin, who is originally from the Hawkes Bay, has toured with Radiohead and Charlotte Gainsbourg and has songs covered by the likes of David Byrne and Anna Calvi.

His most recent album is called, Caramel.