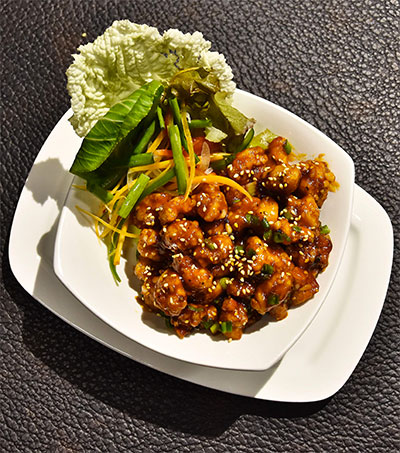 According to The Indian Express, Wilson has curated a menu of European, Chinese, Indian and Korean signatures.

With 44 years of experience, Wilson is often hailed as the man who introduced Chennai to some of the best thin crust pizzas during his stint at 601, The Park Hotel and later at the Tuscana chain.

“I always strive to avoid repetition – so you can expect an entirely different offering this time,” says the consultant chef who helped create menus for the Jonah’s chain of restaurants.

The Mechanic Shop opens in September.