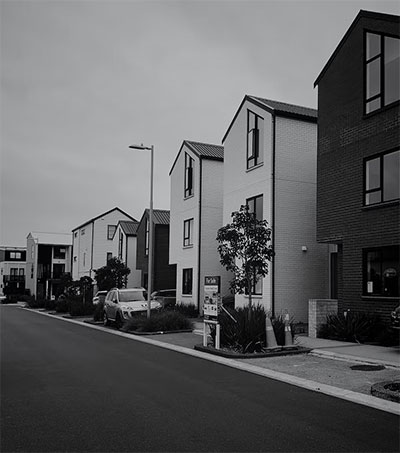 Can Our Planning Reforms Show Sydney the Way?

New Zealand has given us Crowded House, Russell Crowe and pavlova – could it now deliver us an elegant solution to the housing affordability crisis, Australian journalist Michael Koziol asks in a story for The Sydney Morning Herald.

The New Zealand Government has laid down the gauntlet to the country’s five biggest cities with two major pieces of urban planning law designed to boost density, Koziol writes.

Bill McKay, a senior lecturer in architecture and planning at the University of Auckland, says the newest reforms – which were a bipartisan effort from the Labour government and National party – are an important, if radical, step forward.

Coates tells the Herald Australia ought to look across the ditch for inspiration.