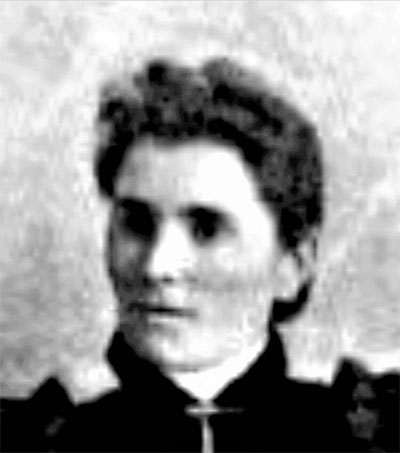 Trailblazing Irish campaigner Margaret Scott Hawthorne who made “an outstanding contribution” to women’s rights in New Zealand has been recognised with a ‘Blue Plaque’, which was unveiled on the Main Street in her birthplace, Killashandra, County Cavan.

Social unrest in Ireland in the late Victorian era caused many families to move away and to seek a new life in the so-called New World or in Oceania, The Anglo Celt reports. Hawthorne’s family emigrated to Christchurch in August 1890.

At the age of 23 in 1892, Hawthorne was the first female secretary of the Christchurch Tailoresses’ and Pressers’ Union. Only men had previously held this position. Her objective was to improve the working conditions for women and for the proper remuneration to be paid for working long hours. She came to national prominence when elected as vice president in 1894 to the Canterbury Trades and Labour Council.

Her work was relentless and by 1900, Hawthorne had made a difference.

“Without organisation workers can have very little power to better their economic or social conditions,” she insisted.

Hawthorne died in Auckland in 1958.