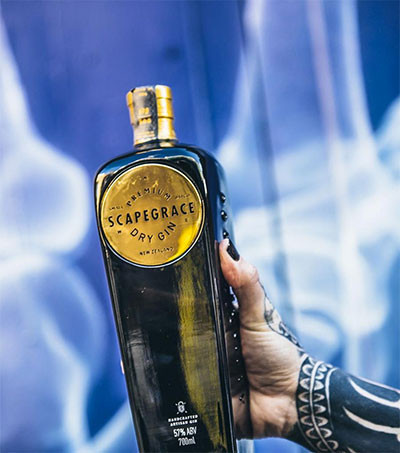 New Zealand’s Scapegrace Gold gin has been named the best London dry gin in the world at the International Wine and Spirits Competition.

Scapegrace Gold took out the London Dry Gin trophy 2018 in London, beating more than 600 other gins to take out the supreme award, which had a 50 per cent increase in entrants from last year.

“Making gin this good is not easy or accidental, we salute the blender. [It’s] a magnificent gin,” Beal said.

“[Scapegrace Gold] has the classic juniper burr running through it, joined by powerful but balanced spice and root flavours combining to make a complex, teasing expression demanding of attention on the palate.”

It is now stocked in 35 countries, including some of the best cocktail bars in the world.

Neal said the team was blown away by the recognition.

“The irony isn’t lost on us that our gin is the best London dry gin in the world, even though we’re based on the exact opposite side of the world to London,” Neal said.

“We spent years researching and developing our recipe, from day dot we were committed to creating a gin for New Zealanders which we could take to the world.” 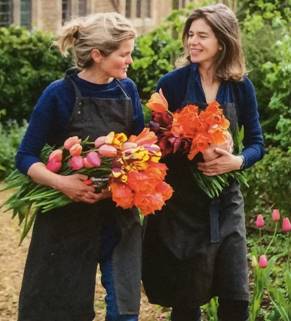