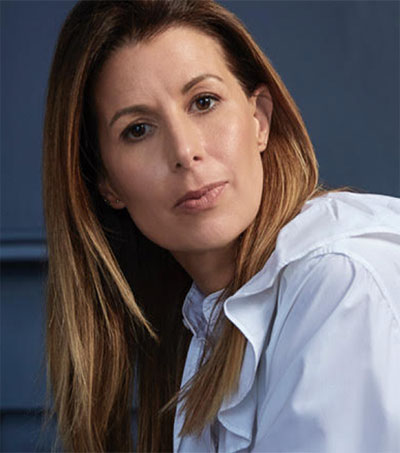 Sydney-based New Zealander Meg Mason, American Louise Erdrich, and Turkish-Briton Elif Shafak are among the contenders for this year’s Women’s Prize for Fiction, offering an ‘escape’ from global crises, Lucy Knight reports for The Guardian.

Six countries are represented on this year’s shortlist, with Mason and Shafak among those in the running for the £30,000 prize.

Knight writes that the annual prize aims to honour “outstanding, ambitious, original fiction written in English by women from anywhere in the world”, and this year’s chair of judges, Mary Ann Sieghart, was pleased by how “wonderfully diverse” the shortlist has turned out to be. But there were no tick-box exercises in the judging meetings, she stressed: “They were the books we most loved. It really is as simple as that.”

Mason’s novel Sorrow and Bliss is “hilariously funny”, said Sieghart. Reading it was “a great release, given what’s happening in the rest of the world”.

The winner will be announced on 15 June.