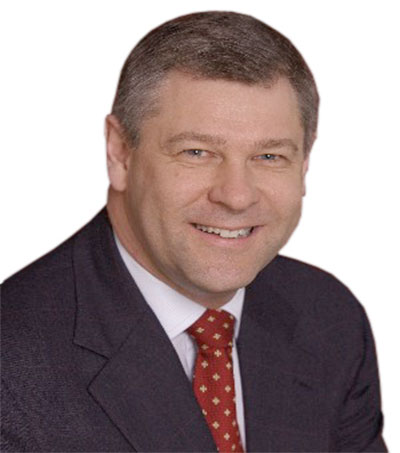 Miles, a University of Canterbury graduate, recently moved to the US-headquartered firm Boies Schiller & Flexner as head of international arbitration in London after 15 years with Wilmer Cutler Pickering Hale and Dorr.

The abundance of new QCs working in this area underscores its growing work in helping settle large, international disputes, Deborah Hart, the executive director of the Arbitrators’ and Mediators’ Institute of New Zealand said.

“The fact that two of the five solicitors to be named QCs are New Zealanders says a lot about our growing international stature,” Hart said.

“With such respected arbitrators and arbitration specialists, as well as New Zealand’s reputation for fairness, the country is better placed than ever to enlarge its activity in this lucrative international market.”