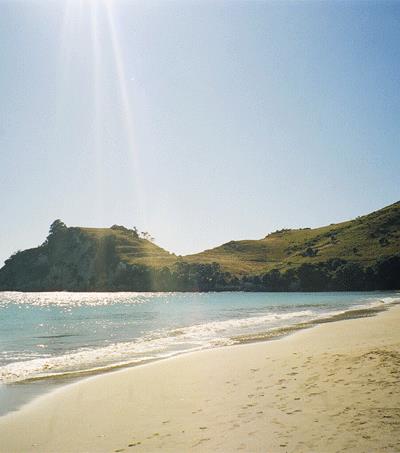 2016 To Be New Zealand’s Hottest Year On Record

“New Zealand is emitting more than seven times our fair share of greenhouse gases per person,” says Green Party co-leader James Shaw in response to a First Post report that 2016 will be the warmest ever recorded in New Zealand.

Shaw says the government’s lack of leadership has been a catastrophe for the climate, with national emissions up 19 per cent since 2008.

The National Institute of Water and Atmospheric Research have said 2016 is set to smash the previous hottest record set in 1998.

“The national temperature observations dated back to 1909 and the mean temperature for the first 11 months was running at 0.94 degrees centigrade above the 1981-2010 average.”

The first seven months of the year were all warmer than normal with only August below normal this year.

“What we are seeing is the stark reality of global warming,” Mullan said.

Greenhouse gasses are the first to blame for the temperature increase at the start of the year and are also responsible for long-term regional warming. Local, natural variability also add extra warming.

“Globally, the World Meteorological Organisation said 2016 is set to be the hottest year on record by a significant margin with temperatures 1.2 degrees centigrade above pre-industrial times.”

A new high will be set for the planet for the third year in a row.

The level of carbon dioxide in the atmosphere also broke records this year, with May seeing the highest monthly value yet at 407.7 parts per million at Mauna Loa in Hawaii,” according to the article.