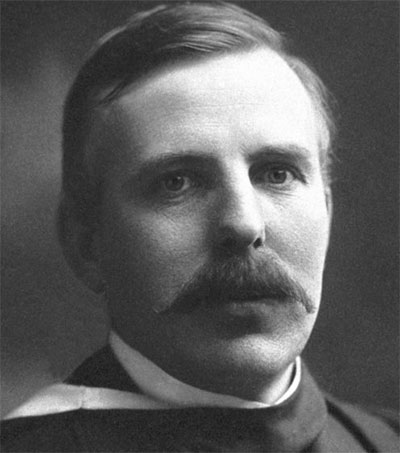 On the Anniversary of Ernest Rutherford’s Find

“In 1907, a New Zealander named Ernest Rutherford moved from McGill University in Canada to the University of Manchester. There, he conducted a series of experiments where he fired alpha particles at different materials,”… 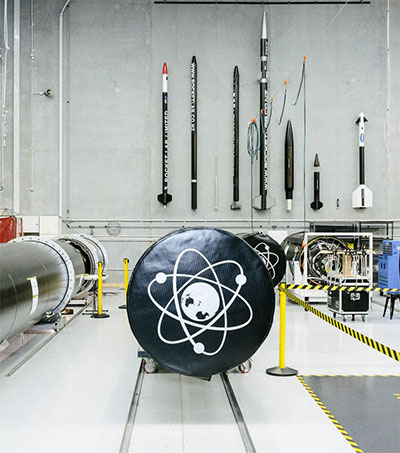 Rocket Lab founder Peter Beck was more productive than most teenagers. He spent much of his youth tinkering in the family’s garage workshop in small-town New Zealand, amid welding and milling equipment. At 15 he… 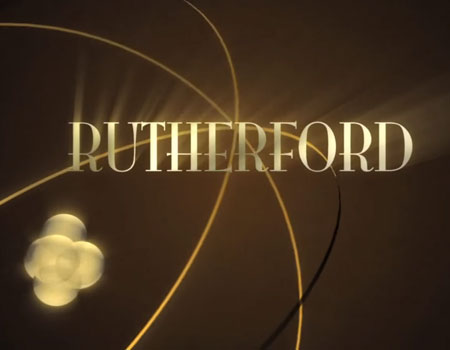 Watch the 7-minute trailer for The Rutherford documentary, which is based on John Campbell’s book “Rutherford Scientist Supreme” and was directed and co-produced by Gillian Ashurst. Purchase your DVD copy… 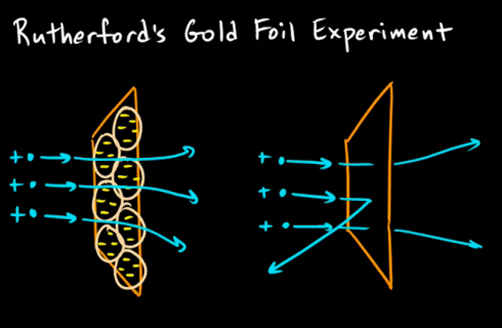 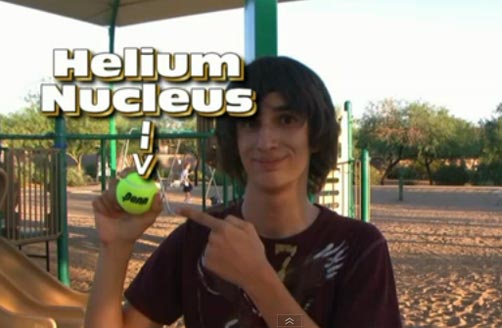 Obituaries | Guardian (The) | Independent (The)

Obituaries for Auckland-born British Conservative MP, Sir Trevor Skeet, appeared in both the Independent and Guardian. Independent: “Academia in Britain has been vastly enriched by the infusion of talent from NZ, of whom Ernest Rutherford is…

Ernest Rutherford takes centre stage in Irish writer Brian Cathcart’s latest book, The Fly in the Cathedral: How a small group of Cambridge scientists won the race to split the atom. Rutherford is described…

Sir Ernest Rutherford featured in an Independent story, ‘Dawn of the nuclear age.’ “No one has described the atom discovered by Rutherford better than the playwright Tom Stoppard: ‘Now make a fist, and if your fist is…

Columnist for leading US IT Industry zine InfoWorld raves after visiting NZ, “New Zealand is a marvelous country populated with some of the most talented people in computing. Part of the irrational exuberance [of the dot…

Tourism New Zealand has a handy pack for travelling Kiwis, useful for defecting question about the number of sheep at home or the name of that atom-splitting guy…

Rutherford and Oliphant: the Physics of the Affair

From tree-pruning to atom bombs, on the death of physicist Sir Mark Oliphant the Guardian remembers the contribution his friendship with Sir Ernest Rutherford made to Twentieth Century science, ” greatest personal triumphs in science came in…

Without Quantum mechanics most of the Twentieth Century’s science and technology would not exist, yet our understanding remains vague and the debate between Einstein and Bohr over first principles was vigorous and unresolved. Bohr’s theory developed when… 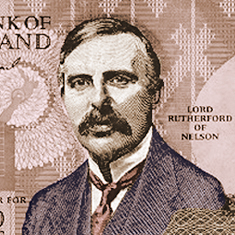 The creator of modern atomic physics and forerunner of the nuclear age, Rutherford was one of the greatest scientists of the 20th century. He was awarded the Nobel Prize in Chemistry in 1908 and…