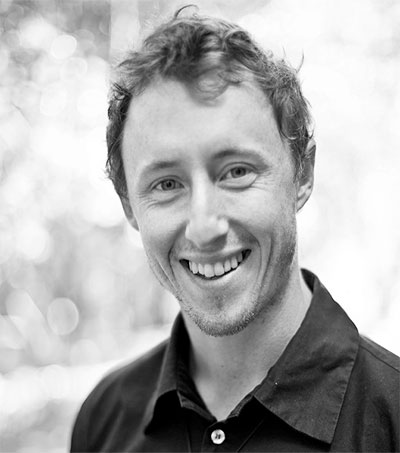 Young NZer of the Year Guy Ryan an Inspiring Story

Wellingtonian Guy Ryan, 29, who was recently named the 2015 Young New Zealander of the Year for his work helping young people realise their entrepreneurial goals and navigate numerous obstacles, is providing inspiration for peers both in his home country and in Australia.

Since starting Inspiring Stories in 2011, a growing movement of young New Zealanders who want to change the world, Ryan and his team have built up an enviable amount of events and partnerships and nearly 5000 young New Zealanders have been directly involved in their programmes.

These include the flagship event Festival of the Future, which aims to inspire people to lead and innovate, and more recently, Live the Dream, an accelerator programme for the next generation of social entrepreneurs to develop a viable enterprise model and 90-day plan to execute it.

Inspiring Stories has grown from just an idea to a vibrant national organisation in a matter of four years but Ryan says that perhaps the biggest achievement has been the impact they have had on young people they have worked with.

“Quotes like ‘I’ve learnt more in the last 10 weeks than I did in five years of university’ shouldn’t be taken for granted,” he pointed out.

“By [2017], Inspiring Stories will be New Zealand’s biggest investor in youth-led innovation, providing seed funding and tailored support for our most promising young social entrepreneurs and their ventures,” Ryan predicted.