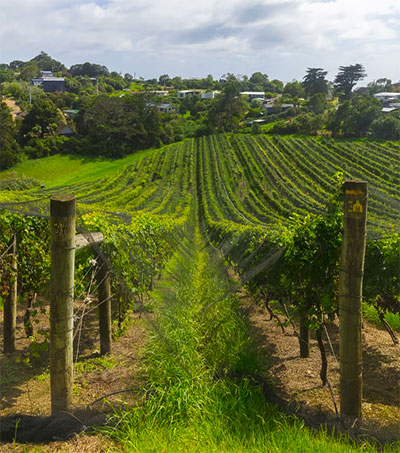 The UK has brokered a trade agreement with New Zealand that will cut tariffs on clothing, buses and wine, and, it hopes, lay a foundation for joining a trans-Pacific economic bloc of 11 countries, London-based journalist Sebastian Payne reports for the Financial Times.

The deal, which was agreed in principle after 16 months of negotiations, will also see British professional qualifications recognised in New Zealand.

The Department for International Trade said the UK-New Zealand deal would “pave the way” for the UK to join the Comprehensive and Progressive Agreement for Trans-Pacific Partnership (CPTPP), the trade group of 11 nations that includes both Australia and New Zealand, Payne reports.

UK prime minister Boris Johnson said the agreement would drive “green growth” and strengthen the UK’s Indo-Pacific relations. “It will benefit businesses and consumers across the country, cutting costs for exporters and opening up access for our workers,” Johnson said.

Prime Minister Jacinda Ardern added: “This world-leading free trade agreement lays the foundations for even stronger connections as both countries embark on a new phase in our relationship. It is good for our economies, our businesses and our people.”