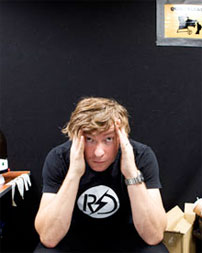 This Way for a Laugh

Auckland-born Rhys Darby, 38, features in the Guardian’s ‘Portrait of an Artist’ series in which he talks about his best experience performing at the Edinburgh Fringe Festival, at which this year Darby staged This Way to Spaceship. “The first time I did the notorious Late‘n’Live show was very memorable. It was 2001, and I was the first Kiwi ever to do a set there. Back then, I treated the fringe like it was the comedy Olympics and I was representing my country. So I got up on stage with my New Zealand flag. I’m still amazed I wasn’t booed off.”

Tags: Comedy  Edinburgh Festivals  Guardian (The)  Rhys Darby  This Way to the Spaceship 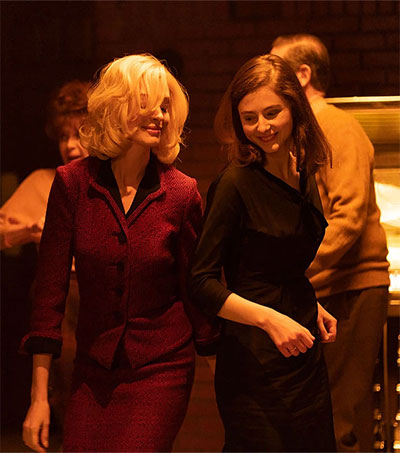 “What a strange and spellbinding psychological thriller has woven out of Ottessa Moshfegh’s novel, Eileen,” Hollywood Reporter reviewer David Rooney writes. “Rippling with sly humour and a bold command…