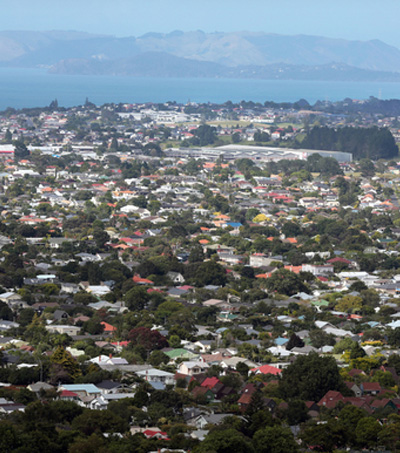 The latest official figures show that the house building rate in New Zealand has increased to the strongest in the last nine years with around 25,000 new building consents a year.

Auckland and Christchurch are the areas where housing supply is increasing the most.

“We are well on the way to recovering the 10,500 homes lost to the earthquakes in Canterbury, with another record set for building consents”, said Nick Smith, Building and Housing Minister.

“The Christchurch housing market will have supply and demand back in balance by 2017/2018.”

According to Smith “the new $435 million HomeStart support package, which came into effect 01 April, is projected to assist 90,000 people into home ownership”.

“The Government remains committed to supporting more New Zealanders into their own home”, said Smith.