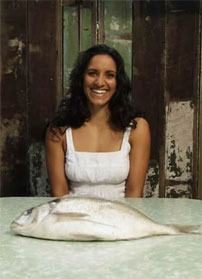 Auckland-born actress Madeline Sami stars in Toa Fraser’s award-winning No. 2, a play the pair first collaborated on in 1999 and which is currently touring Canada. When No. 2 opened in Calgary’s Epcor Centre’s Engineered Theatre in January, it marked the Canadian premiere of the story of a cantankerous Fijian matriarch, who decides to call her family together so she can choose her successor. “There is a real universality to the play because it is about family and we all have one,” Sami says. Sami not only plays the feisty old grandmother, but also eight members of her family both young and old and male and female. She also stars in the New Zealand television series Super City in which she plays five women. Super City is directed by Taika Waititi.