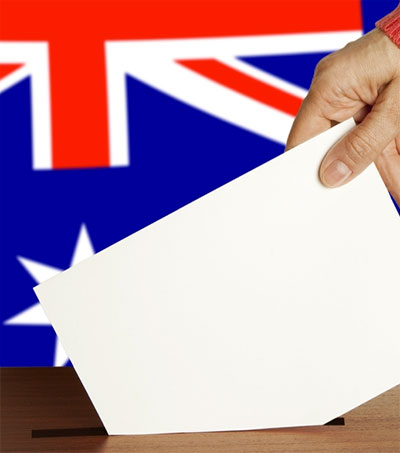 New Zealanders and the Hypocrisy of Australian Democracy

“Traditionally, the agreement meant New Zealanders and Australians could live and work in either country and receive the same benefits; cementing the shared history, culture and values between the countries.

“Australians moving to New Zealand can still vote after one year, receive welfare after two, and become citizens after five.

“The Howard-led Australian government tweaked the arrangement in 2001, blocking a clear pathway to citizenship for New Zealanders. Since then, New Zealanders entering Australia have been granted Special Category Visa (SCV) status.

“Essentially guest workers, Kiwis are considered permanent residents for tax purposes, but without access to government benefits, student loans or the ability to apply for citizenship.

“The instability of this ‘guest worker’ status was highlighted last year, as hundreds of New Zealanders with criminal records were detained and deported after a change to the Migration Act, which saw the visas of low as well as high-level offenders revoked.

“‘It is a human rights issue,’ New Zealand Labour MP Kelvin Davis told me in November.

“In New Zealand, permanent residents as well as Australians, Tokelauans, Niueans and Cook Island Maori can vote after one year. Even during Brexit, anyone from a Commonwealth country such as Australia and New Zealand could register to vote while residing in the UK. Meanwhile, every EU citizen has the right to vote in another EU country.

“That such an arrangement isn’t in place for New Zealanders in Australia, where many have lived, worked and paid taxes for decades, seems more suggestive of nasty employer relations than the chummy ‘sibling rivalry’ portrayed by media and politicians.”