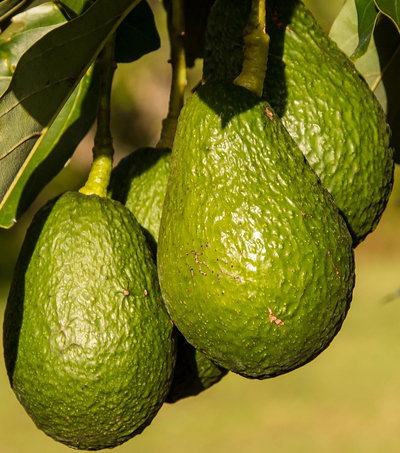 “People in New Zealand are taking desperate measures to acquire a coveted treat for their breakfast toast: avocados. With prices for the fruit soaring after two years of low harvests, orchards are experiencing a raft of thefts, and black markets have sprung up to distribute the spoils.” Charlotte Graham-McLay reports for The New York Times.

“Some of the heists are clearly not the carefully planned work of criminal masterminds. Two robbers were caught fleeing an orchard carrying duvet covers, each loaded with $4,300 worth of avocados. The pair apparently struggled to explain what they were doing with so much fruit.”

“With the fruit in short supply, official figures showed that local avocado prices smashed records in May. The average cost was five New Zealand dollars, or $3.30, per avocado, a 37 percent increase over last year,” reports the article.

“The country cannot look overseas: Because of its strict biosecurity laws, New Zealand does not import avocados.”

“Those who invest in a tree might also want to consider how best to guard it.”

“Bret Glazer, who lives in the Auckland suburb of Sandringham, recently spent more than $500 on a security system for his avocado tree after multiple thefts. The 30-foot tree produces 500 avocados a season, most of which Mr. Glazer gives away to neighbors, colleagues and friends.”

Andrew Grilli, store manager at The Plant Depot in the North Island city of Hamilton said trees only arrived in two or three shipments a year. Up to half are typically sold in pre-orders before stock is delivered, with the rest snapped up soon after.

“Those eager to secure their own avocado toast supply will need patience,” Grilli said. “All going well, from planting the tree, in four or five years you’re going to be getting into some pretty good fruit.”