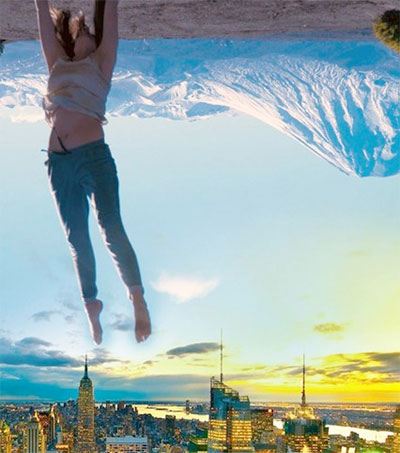 New Zealand gang culture, the art of sleep and a man who believes he is the key to putting another Clinton in the White House are among the offerings slated for the New Zealand New Festival on at New York’s LaMaMa club from 12 March through 29 March.

The festival will feature nine comedy, dance, installation and theatre works – that are “witty, direct, and profoundly Kiwi” – by eight performance groups.

Among the highlights is On the Conditions and Possibilities of Hillary Clinton Taking Me as her Young Lover, Geoff Pinfield and Arthur Meek’s play, in which a lecturer (played by Meek) makes the case that Clinton not only wants a young lover, but also needs one to win the 2016 presidential election – and that he is the perfect candidate for the position.

Other performances include The PlayGround Collective’s production of Eli Kent’s All Your Wants and Needs Fulfilled Forever, about a young man who receives a mysterious box after the death of his father; Break Up (We Need to Talk), Binge Culture Collective’s six-hour endurance performance; Chet Baker: Like Someone in Love, Goldthorpe Creative’s musical exploration of the jazz great’s life; “Sleep/Wake,” an artistic look at the science of sleep from the Playground Collective; and So-So Gangsta, James Nokise’s satirical take on New Zealand’s gang culture.