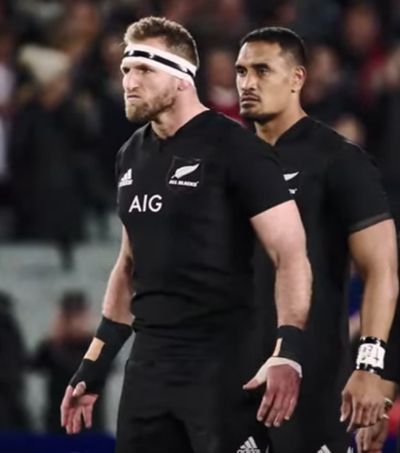 “All or Nothing: New Zealand All Blacks is a new six-episode series and it promises to be a belter,” writes Paul Moore in an article for Joe.ie.

Narrated by the “incredibly gifted” Taika Waititi “the documentary sees a film crew travelling with the New Zealand All Blacks rugby team for an in-depth and personal look at one of the greatest teams on the planet.”

The series, which will be on PrimeVideo.com “offers exclusive access to one of the most dominant teams on the planet, taking viewers inside the locker room, on the field, and into the lives of head coach Steve Hansen and the players.”

“As the series begins, the team faces a daunting road ahead following the retirement of superstar veterans,” writes Moore.

“With the pride of New Zealand resting on their shoulders, they must band together to face the physical demands of rugby, the critical eye of their fans and the media and the challenges of family and fatherhood all while vying to maintain a century-long legacy of dominance in the sport.”