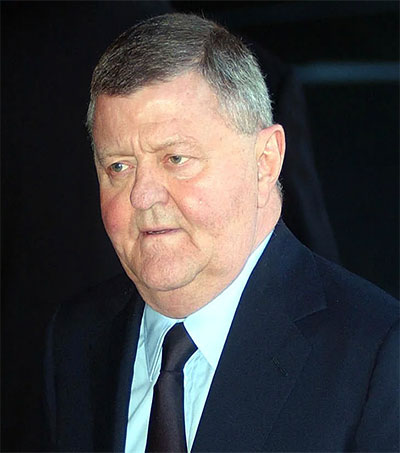 New Zealand-born media heavyweight Sam Chisholm has died in Sydney. He was 78. During his four-decade career, Chisholm was head of Australia’s Nine Network and chief executive at Britain’s Sky Television.

He was appointed chief executive and managing director of Nine Network in 1975, aged just 35, before returning briefly in 2005.

“In that first role he was always regarded as a pugnacious go-getter,” a Nine spokesperson said.

“The so-called ‘starmaker’ at Nine with a big cheque book and loud opinions. Nine recognises the unique role he played with the network and for Australian television.”

Chisholm left Nine to join Britain’s Sky Television as chief executive in 1989, leading the company through its merger with a competitor to become BSkyB.

He retired from the pay television company in 1997, but remained on as a director for another two years.

Chisholm was inducted into Australia’s television Hall of Fame in 2004, when he was also awarded a Gold Logie.

He was appointed an Officer of the Order of Australia for his service to medical research and health organisations in Australia.