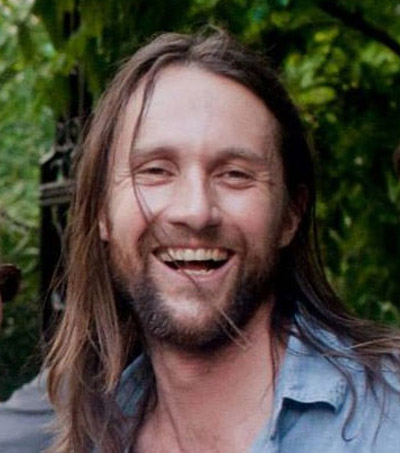 New York-based New Zealander Martin Basher, 35, is included in an Art Collector magazine feature about the work of artists who have caught the eye of collectors and achieved commercially successful sell-out exhibitions.

“‘It’s an attempt to negotiate the problematics of objecthood and desire,’ Basher says, a week out from his first show in Milan with Henry Codax at Brand New Gallery.

“With increasing confidence, Basher does the dance of seducing us whilst also confronting our preconceptions around cultural value. Structurally the work is informed by both the formalism of modernist abstract painting – commonly employing strobe-like vertical stripes – and the visual systems of the retail display.

“[Wellington-born] Basher graduated with a masters in fine arts from New York’s Columbia University in 2008. A stunning 2014 installation at City Gallery Wellington attested to the maturation of Basher’s work in the years since.

“2015 could be a breakout year for Basher, who will show at Starkwhite in February as well as holding first-time solo shows with Anat Ebgi in Los Angeles and Brand New Gallery in Milan. Basher will present with Starkwhite again at the Sydney Contemporary art fair in September.”