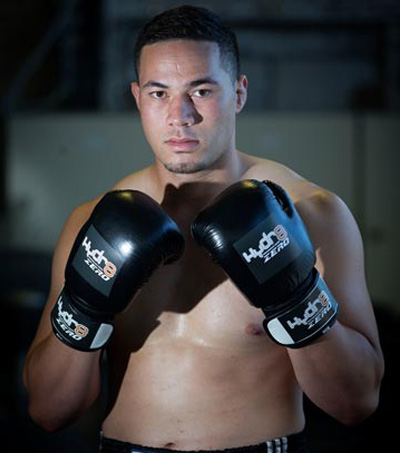 Heavyweight contender Joseph Parker has defeated the “more experienced but terribly limited Yakup Saglam” with a “two round knockout” at the Manawatu Arena in Palmerston North, New Zealand On Saturday, June 13.

Parker, who came into the fight as the WBO Oriental and PABA heavyweight champion bludgeoned the German based fighter repeatedly with right hands, only occasionally using his left.

“He was too fast, it was all about speed,” said Parker’s opponent Saglam.

“It wasn’t much of a fight because Saglam didn’t have the punching power, talent, defense or the mobility to stay away from Parker or make him think twice about testing him,” according to Allan Fox.

Parker known for his punching power “that can make him a major threat to any of the heavyweights in the division”, will fight Japanese heavyweight champion Kyotaro Fujimoto on August 01 in New Zealand.