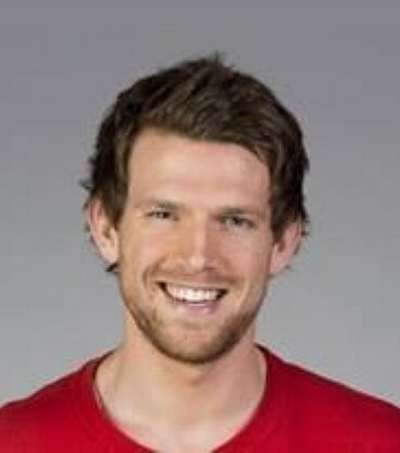 The comedy “revolves around engaged couple Max Leeds (Kenyon) and Paige (not yet cast)”, whose families give toasts recalling anecdotes about the couple over their wedding rehearsal dinner.

In flashbacks we are told the true story of their “complicated, funny and relatable road to marriage”, which turns out to be quite different from the families’ recollections.

Ferrer stars as Max’s closest friend and is worried that he might be too focused on the wrong things when it comes to meeting the right woman.

The new series was written by Scott Foley and Greg Grunberg and directed by Gail Mancuso. It will be Kenyon’s first Hollywood gig.

Jono Kenyon is an actor from Auckland, New Zealand. He is most well-known for playing the title role in the popular New Zealand comedy-drama series Step Dave.

“It’s been a while since” anything like “a gripping seafaring-disaster song” has “come along, but to that list we can now add ‘The Voyage of the James Caird’ by New Zealand…