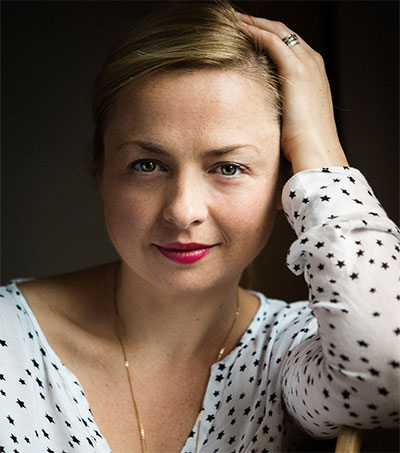 New Zealand-born Holly Mathieson, who has been named assistant conductor for the Royal Scottish National Orchestra, was at the helm of the Illinois Philharmonic Orchestra (IPO) for a recent concert at Governors State University Center for the Performing Arts.

“The concert opened with The Unanswered Question, perhaps the most popular work of American great Charles Ives. Mathieson directed a convincing performance, with the IPO strings maintaining an unperturbed sheen from beginning to end,” Tim Sawyier writes for the Chicago Classical Review.

“Mathieson helped keep [Beethoven’s] Marcia funebre from plodding, the movement adorned with able playing by the IPO wind principals. The Scherzo had an effervescent energy, its barely contained vigour coming across well in Mathieson’s restrained approach.

“Her reading of the Finale was poised without being subdued, though the tender Poco adagio became increasingly ponderous as it went on. The performance nonetheless culminated in an emphatic coda that received tumultuous applause after the double bar.”

Mathieson is resident conductor of the National Youth Orchestra of Scotland Junior Orchestra and founder and artistic director of Berlin’s Horizont Musik-Kollektiv.

This year, Zonta NZ named her as one of New Zealand’s Top 50 Women of Achievement.