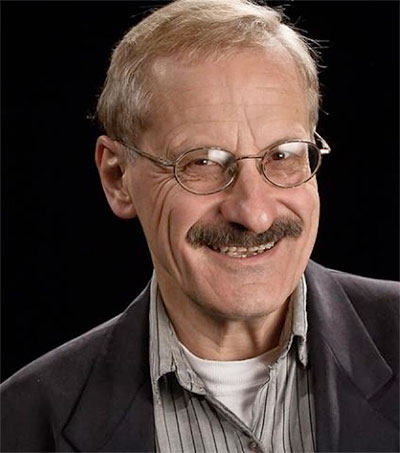 Jack Body Leaves Us with His Asia-Inspired Music

Te Aroha-born composer and music academic Jack Body, whose work was influenced by the music of Asia, has died in Wellington at the age of 70.

Body studied at Auckland University and in Germany and the Netherlands and was a guest lecturer at the Akademi Musik Indonesia, Yogyakarta, in the 1970s before becoming a lecturer at the School of Music at Victoria University in Wellington from 1980 to 2010.

On his own website, Body said he had a fascination with the music and cultures of Asia, particularly Indonesia.

As an ethnomusicologist, his published recordings included music from Indonesia and China, and he edited the landmark publication “South of the Clouds,” field recordings of instrumental music of the ethnic groups of southwest China.

He travelled widely in Asia, particularly Indonesia, the Philippines, the Korean Peninsula, Japan and China, and since 1981 had been actively involved in the Asian Composers League, serving on its executive committee.

Arts, Culture and Heritage Minister Maggie Barry said Body had made an enormous contribution to the development and recognition of New Zealand music at home and abroad.

“He drew inspiration from other world music, particularly the Asia-Pacific region, and inspired others to broaden their musical interests and embrace new sounds and new ideas,” Barry said.