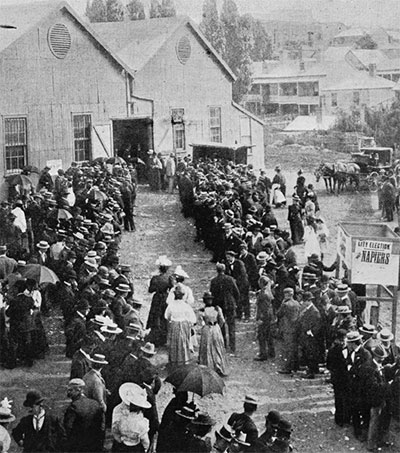 Celebrating 125 Years of the Female Vote in NZ

“New Zealand was the first country in the world where all women could vote, and it is an important part of our national identity and pride as New Zealanders,” Genter said.

New Zealand was the first country in the world in which the five highest offices of power were held by women, “but we also celebrate the prominent female leaders throughout our communities,” she said.

“While we celebrate this historic achievement and how far we have come as the first country in the world where women could vote, it’s also a time to build a more inclusive and fairer society together.”