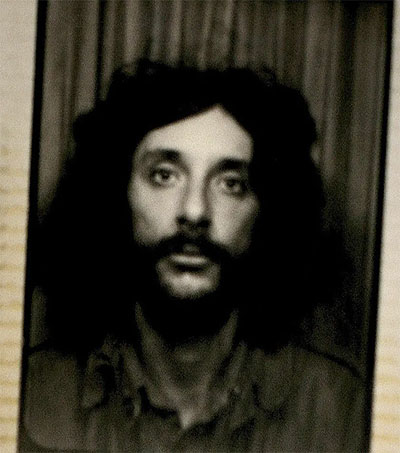 Campaigners are demanding a fresh inquiry into the death of New Zealand-born protester Blair Peach during a demonstration held to prevent the National Front (NF) holding a meeting in Southall, west London, 40 years ago last week, reports Vivek Chaudhary of The Observer.

Peach, a special needs teacher, was killed during widescale unrest as thousands of protesters fought almost 3000 police deployed to protect the NF’s right of assembly in one of the most racially diverse areas of London. More than 700 people were arrested, 345 of them charged and hundreds more injured.

Peach was struck on the head as police charged at him and other protesters on the evening of 23 April 1979. A report compiled soon after by Metropolitan police commander John Cass, but only released in 2010, concluded that Peach was “almost certainly” killed by one of six riot police officers who were members of the Special Patrol Group, which was replaced in 1987 by the Territorial Support Group.

Fourteen witnesses saw Peach, a member of the Anti-Nazi League, being struck by an officer but nobody has ever been charged with his death. The events 40 years ago remain a sensitive topic within Southall’s predominantly Asian community and the wider anti-racism movement. Activists accuse the police of instigating the violence, of racism and of using excessive force.

A demonstration took place in Southall this week along with a series of events, many of them in the town hall, where a plaque is to be unveiled in memory of Peach and Gurdeep Singh Chaggar, a local man who was killed by a racist gang in 1976.

Gareth Peirce, the lawyer who defended many of those arrested in 1979, said: “Unquestionably a public investigation is required as to what happened and why it was covered up for so long. A man was killed, wholly innocent people were convicted and evidence against them fabricated.

“The police went out to deliberately inflict injuries on innocent people and were being provocative and racist. An onslaught of violence was unleashed on the Southall community and other protesters. The Hillsborough inquiry shows that reopening investigations into incidents that happened in the past is not only important but achievable.”

The Met refused to comment on calls for a new investigation, saying: “In 1979 provision for investigating this type of incident was not in place in the manner it is now. There was no independent body with the same role as the Independent Office for Police Conduct. Following a death in similar circumstances today, police services are required to make an immediate referral to the IOPC.”