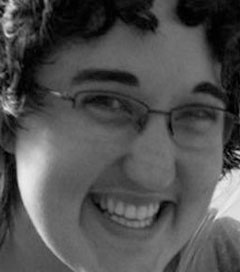 Gifted Wellington-born academic Amanda Rohloff, who has died aged 30, is fondly remembered by her friend, Philippa Chandler in a Guardian obituary. “She grew up in Karori, excelled at hockey as a teenager and studied psychology and biological science at Victoria University,” Chandler writes. “Upon graduation, Mandy won an LB Wood travelling scholarship, which enabled her to move to the UK and begin a funded PhD at Brunel University. Her thesis examined climate change and the sociological concept of ‘moral panic’. Mandy not only generated brilliant ideas but was also prepared to put in the hard graft to see them come to fruition. One such idea was the successful sociology conference Moral Panics in the Contemporary World which she organised at Brunel University in 2010, attracting speakers from around the world.”