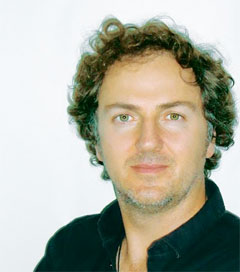 What’s with All the Padding

Executive creative director at marketing agency RAPP New York, New Zealander Wayne Pick tells Branding Magazine what Super Bowl means to New Zealanders, in an article about how the American game of football “plays around the world”. “To understand how New Zealanders view the Super Bowl, first you need to understand how New Zealanders view themselves: As the world champions of football … that is, rugby,” Pick says. “While they generally don’t have the slightest clue about how the [American] game is played (“Why did the ref throw down that hanky?” or “What’s with all that padding?”), New Zealanders don’t want to miss out on one of the world’s most watched sporting events. Most likely, their Super Bowl focus will be on the Super Stars, and the Super Numbers.”