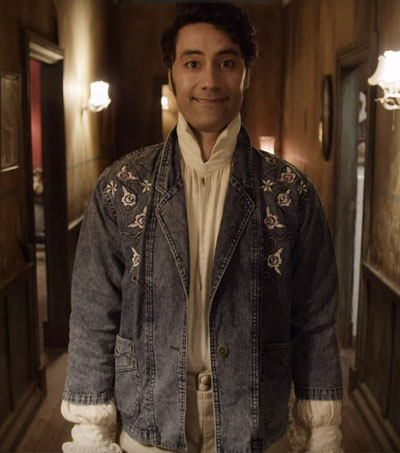 What We Do In The Shadows – Mockumentary You Need to Watch

Kiwi mockumentary What We Do In The Shadows has been included in a list of mockumentaries you will need to watch in an article on Vice.

What We Do in the Shadows, directed, written, and starring filmmaker Taika Waititi follows vampire roommates living in New Zealand and gives an ‘insider’s look’ at what it’s really like as supernatural creatures adapting to the 21st century,” writes Sarah Bellman in the Vice article.

“If you want to find out what happens when vampires stop being polite and start getting real, this bloody good mockumentary is it.”

The other mockumentaries recommended in the article are:

Tags: Taika Waititi  Vice  What We Do in the Shadows