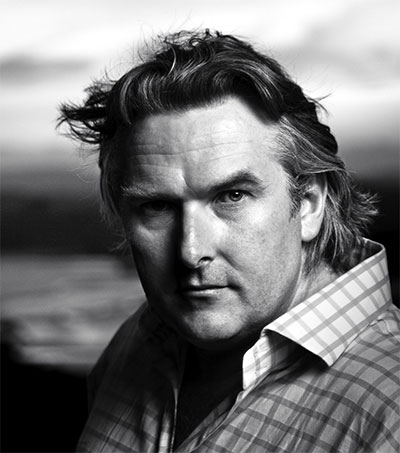 One word not often associated with Richard Wagner, the 19th-century composer of high romantic opera, is “cool” – yet this is the adjective repeatedly invoked by New Zealander Simon O’Neill, 44, who made his UAE debut recently opening the 2016/17 Abu Dhabi Classics season with – in his words – a “Wagner highlight reel”, alongside the West Australian Symphony Orchestra.

O’Neill’s opinion carries some weight – he is hailed as one of the greatest Wagnerian tenors of his generation, yet his down-to-earth, pretension-free drawl is a world away from the usual operatic clichés.

After attending New York’s Juilliard School – where he was tutored, briefly, by Luciano Pavarotti – he spent several years as Plácido Domingo’s understudy at the Metropolitan Opera.

For the Abu Dhabi Classics season opener, O’Neill enlivened dramatic scenes from his trademark role, Die Walküre’s Siegmund, as well as performing memorable moments from Parsifal and the monumental In Fernem Land aria from Lohengrin.

“In my early thirties, just as I was finishing my studies, I discovered the big German repertoire of Wagner and Beethoven,” O’Neill explains. “[The role of Siegmund] sort of found me, I guess, and I put the glove on and it fit.”

“There are very few people on this globe who grow up saying: ‘I love Wagner’ – there are people, but they’re a wee bit peculiar, I would say. It’s like a virus, being bitten.”

O’Neill was born in Ashburton.