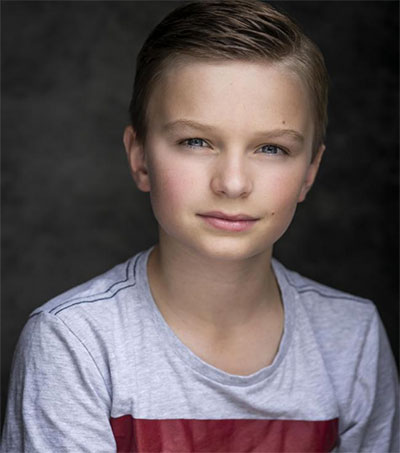 The 14-year-old, who can act and dance, said: “The opportunity to dance at Covent Garden is incredible.

Sills, who lives in Gerrards Cross, Buckinghamshire, England, is currently a student at the prestigious Tring Park School for the Performing Arts, which has seen the likes of Lily James (Mamma Mia) and Daisy Ridley (Star Wars: The Force Awakens and The Last Jedi), all study at the school.

He played the main character in a production of Billy Elliot in his home country three years ago.

He has also performed with the Royal New Zealand ballet in Coppelia, A Christmas Carol and Nutcracker, and in 2018 at the 39th Annual Young Artist Awards (US) Sills was nominated for Best Performance in a Short Film by a Young Actor for his role in Sparrow.