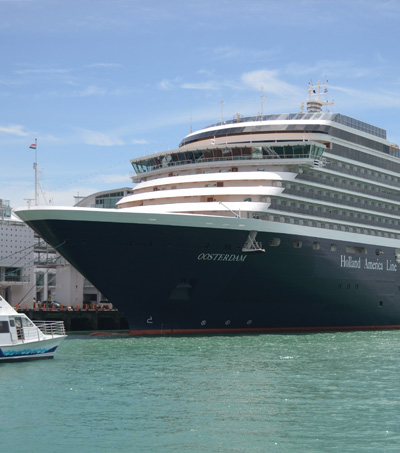 New Zealand’s cruise industry is experiencing an increase in cruise passengers. More than 254,000 passengers and 92,000 crew members visited the country during the August 2015 to June 2016 cruise season, as reported in Travel Pulse.

“This represents a phenomenal growth of 26 percent in terms of passenger arrivals which translates to an injection of $484 million into New Zealand’s economy,” said Kevin O’Sullivan, Cruise New Zealand’s outgoing chair, as reported in Scoop.

“The 2016-2017 cruise season will start again at the end of this month. We expect to welcome 11 ships new to New Zealand, and another three new ships are scheduled for the following season,” he said.

New Zealand Tourism’s 2025 plan projects that “the cruise sector will be worth a reported $490 million according to O’Sullivan.” 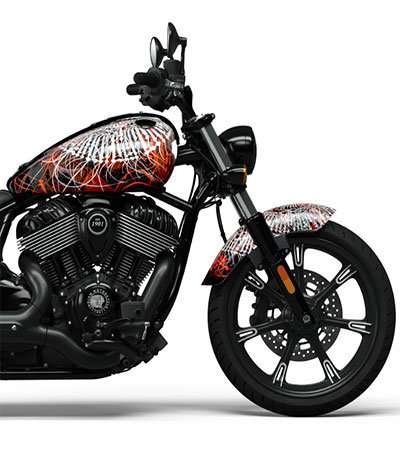 The first of three in an Indian x No Regrets collaboration, New Zealand-born Melbourne-based tattoo artist Mayonaize’s handiwork has come to life on the Indian Motorcycle Chief, Alex Strange reports for UK…