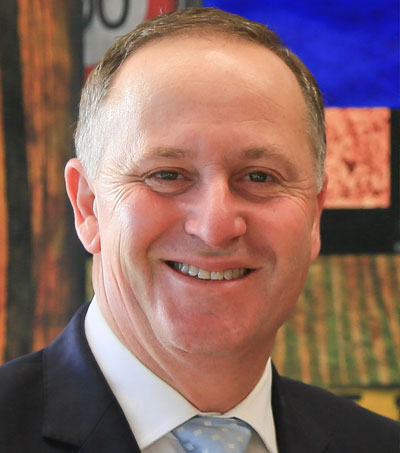 New Zealand will fund a five-year initiative aimed at getting more children in Pacific island countries to play sport according to Prime Minister John Key, reports the Daily Mail.

The multi-million dollar programme will “initially focus on rugby and netball in Fiji, Samoa, Tonga and the Cook Islands and will involve some of New Zealand’s top sports stars.”

“We want to work with Pacific governments and local sports bodies to promote active lifestyles and ensure young Pacific sportspeople have every opportunity to participate and make the most of their talents,” said John Key.

“In New Zealand we have recognised that encouraging active lifestyles and promoting sport at a young age is an important part of addressing the rise of childhood obesity and associated heath issues.”

The initiative will help to support similar efforts underway in the Pacific communities, according to the Prime Minister.