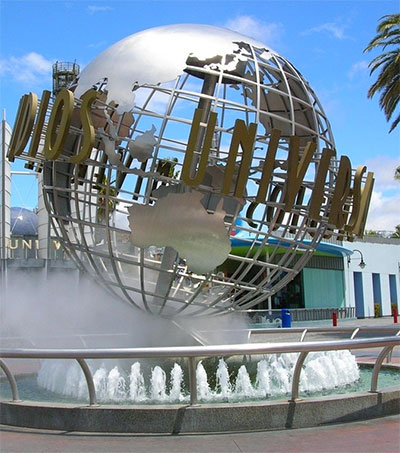 “Last time you looked at a map, it very well could have been missing an entire country. Poor New Zealand,” Cassie Shortsleeve writes in a Condé Nast Traveler piece.

“A sub-Reddit thread with more than 28,000 readers called “MapsWithoutNZ” exists and calls attention to this strangely pervasive issue, collecting examples of world maps that are missing the island country, reports The New Zealand Herald. There, just east of Australia, in the southwest Pacific Ocean, what should be about 1600km of beautiful mountains, winelands, shoreline, and Shire is just … gone. Is it too small to register? Too far on the edge of a world map and easily edited out?

“Perhaps. But examples of this oversight run the gamut – from a map in Iberia’s in-flight magazine and school science projects to the giant globe at Universal Studios and wall art at hotel restaurants.

“The Reddit thread even shows a 404 error page from the New Zealand government’s official website that features a world map with – we hate to say this – no New Zealand on it.

“Even more? When a BBC reporter took to the streets of central London to see if people could ID the missing country, the results were bleak. Some struggled to notice New Zealand’s absence (listing entire continents like Africa and even Europe as MIA when those two places were clearly in place).

“Others, though, thankfully put the pieces together, calling out the empty space for what was missing – 14,484km of coastline (home to some of the most glorious beaches on the globe), a star-gazing sanctuary, an outdoor adventure paradise, and a country that’s home to friendly, welcoming (albeit it, fed up) people.”