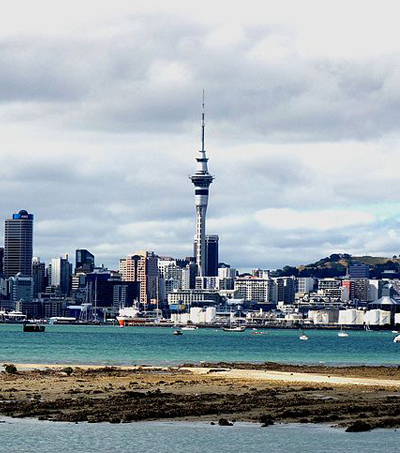 “New Zealand has lured Asian billionaires, Hollywood filmmakers, and tech entrepreneurs with a liberal immigration policy and light regulation of foreign property purchases. Now, as it tries to cool one of the world’s hottest housing markets, the country is banning foreigners from buying existing homes,” writes Rob Taylor in an article for The Wall Street Journal.

“This Government believes that New Zealanders should not be outbid by wealthier foreign buyers,” said trade minister David Parker.

“Whether it’s a beautiful lakeside or oceanfront estate, or a modest suburban house, this law ensures that the market for our homes is set in New Zealand not on the international market.”

“While tightened lending rules have eased double-digit growth, prices nationally continued to rise in July, up 6.2% from a year earlier. Almost 10% of all home sales in the Queenstown area, on New Zealand’s South Island, were to foreigners in the first quarter, according to the national statistics agency. The figure in central Auckland was nearly 19%.”

“In almost all cases, permission would not be granted,” said a senior government official.

“The laws won’t be retroactive, and Australians and Singaporeans will be exempt.”

“But with real-estate prices globally moderating in recent months amid worries about trade disputes, New Zealand’s opposition National Party has warned the crackdown could “destroy” the housing market,” writes Taylor.

“Foreign buyers are important, useful, and even vital in New Zealand, but they are not a problem. Foreign buying tends to be focused where there is lots of new development, making clear again that foreign investment leads to the creation of new dwellings,” said Dave Platter, a spokesman for Chinese real-estate website Juwai.com.