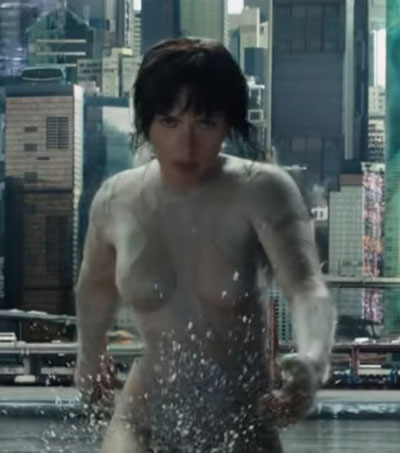 New Ghost in The Shell Behind the Scenes Released

“Come 2017, Hollywood veteran Scarlett Johansson will be headlining Paramount’s lavish Ghost in the Shell movie as The Major, an elite cyborg enforcer who spearheads a task force known as Section 9,” writes Michael Briers for WeGotThisCovered. Ghost in the Shell was partially filmed in Wellington and is “earmarked for US release on March 31, 2017”.

The teaser provided by Entertainment Tonight is designed to “take you behind the scenes of Ghost in the Shell” and shows “Johansson and Co. engage in a pre-CG firefight on the streets of Wellington, New Zealand – acting as a stand-in for the futuristic cityscape of Masamune Shirow’s cyberpunk saga.”