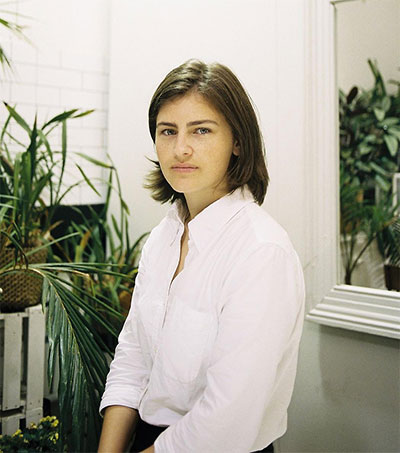 Auckland’s youngest mayoral candidate, independent Chlöe Swarbrick, 22, came third in a field of 19, but even this was an achievement, according to VICE who interviewed the politician for a feature as part of May’s “Restless Youth” issue.

VICE reporter James Borrowdale first met Swarbrick in September last year, when he followed her around Auckland for a day, reporting on how she planned to win and why a 22-year-old thought she had the skills and temperament to run the country’s largest city.

Swarbrick became a bit of a star during the election – kids still ask her for selfies, and customers at Olly, the cafe she owns and runs with her partner, Alex, want to talk politics.

In November, Green Party co-leader James Shaw approached her about the possibility of running for parliament. When he spoke with VICE, Shaw called her a “highly unusual political talent.”

Because of the vagaries of the Green’s ultra-democratic selection process, there’s no guarantee Swarbrick will rank high enough on the party list to ensure she enters parliament come the election, but the initial signs look good.

“There are all these problems in the world,” Swarbrick said, “with climate change and starvation and the growing gap between rich and poor, and the people whose job it is to literally do stuff about it are politicians.”

“They have the resource and the power to do things, but because of the way the stereotype has developed – politicians are supposed to be these untrustworthy liars and cheats and thieves with their snouts in the trough, which results in this cyclical lack of expectation.”

VICE asked, if elected, how she will break this cycle. She laughed and said, “I guess to some extent, naïveté and idealism.”

“I genuinely believe that, because they are two inextricable problems, if you start taking climate change seriously, you start taking inequality seriously as well. We need to change the way that, right now, the focus is simply on growth for growth’s sake. We need to stop looking at the GDP as a measure of the success of our country. Instead we need to be looking at income inequality and homelessness and housing quality and child poverty. I would like to see New Zealand be a world leader in response to climate change.”