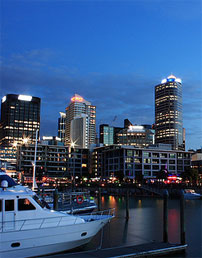 Auckland is projected to be the new hot destination for Koreans in the upcoming months with Korean Air increasing capacity on Auckland flights by 30 per cent, injecting a potential $10 million in to the New Zealand economy. According to Auckland Airport, Korean tourists are New Zealand’s seventh largest inbound tourism market and the second biggest spenders, shelling out 50 per cent more than the average visitor during their stay down under. “Here in Queenstown we have already been experiencing strong interest from Korean travel agents so this boost to capacity will hopefully bring more visitors to the Southern Lakes region via Auckland,” Destination Queenstown CEO Tony Everitt said.