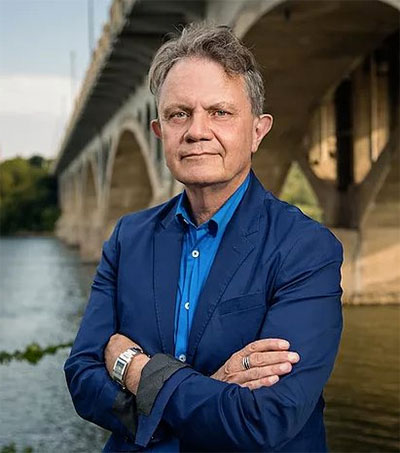 An ambitious new modern and contemporary art museum is growing on the Canadian prairies. Remai Modern, which has been under construction since 2013, is due to open on 21 October in Saskatoon after a year’s delay. New Zealander Gregory Burke, who previously led Toronto’s Power Plant Contemporary Art Gallery, will take up the reins as the museum’s director and chief executive.

The 11,500 sq. m riverside building, designed by the Canadian architect Bruce Kuwabara, extends over four cantilevered floors reflecting the wide, open spaces of the Saskatchewan region. Its size is “extraordinary for a small city”, Burke says.

Burke hopes that the inaugural show, Field Guide, which he is co-organising with the chief curator Sandra Guimarães, formerly of the Serralves Museum in Portugal, will act as “a primer to introduce the programme’s direction”. Selected works from the collection will be interspersed with contemporary commissions by Canadian and international artists, including a live project evolving on-site by Thomas Hirschhorn and a collaboration between the Ontario-based indigenous artists Tanya Lukin-Linklater and Duane Linklater.

Burke was director of the Govett-Brewster Art Gallery in New Plymouth from 1998 to 2005. He has published over 100 texts and curated over 90 exhibitions since the late 1980s.