Paul Snowden – a New Zealand creative director and designer based in Berlin – has just completed the visual identity and overall design for the 59th Berlin International Film Festival, Berlinale. The Berlinale is the world’s largest public film festival with around 400,000 visitors and goes from February 5th-15th. According to his website, Snowden’s design work covers “an extensive area of operation, concentrating specifically on youth culture and communication, seeing design as a way of life which must be true, vivid and real.” Paul’s dedication and devotion to music forms the basis of his work, having designed and produced album artwork for several artists including Boysnoize, Kid 66, and The Whitest Boy Alive. He is also creative director for Bang Bang Berlin, a “quarterly fanzine dedicated to the people who make [Berlin] the turbulent affair it is for all residents and guests.” 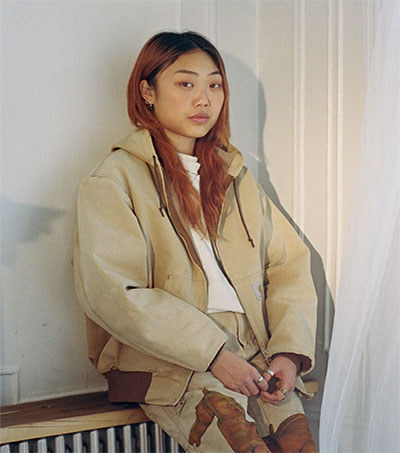 New York-based designer Cherry Kim’s latest collection, for her brand Rhee, is an ode to her childhood New Zealand home, Laura Pitcher reports for fashion magazine, NYLON. Kim, 24, describes that house as a…