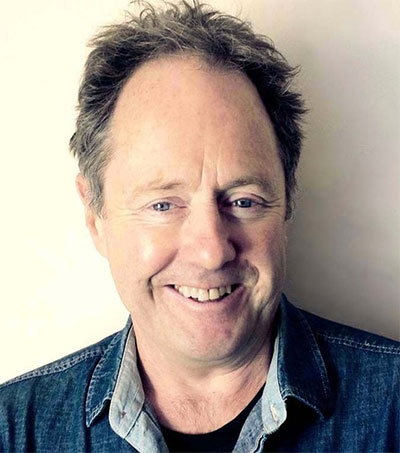 Bill Gosden, who served as director of the New Zealand International Film Festival for nearly 40 years, has died in Wellington. He was 66. Mike Barnes looks back on Gosden’s illustrious career for The Hollywood Reporter.

A one-time film critic in high school who was a big fan of Robert Altman movies, Gosden scored the world premiere for Peter Jackson’s Heavenly Creatures (1994) for the festival. He was also a champion of countryman and filmmaker Taika Waititi, Barnes writes. Gosden joined the festival in 1981.

Current festival director Marten Rabarts added: “The film festival and film community in New Zealand owes Bill a huge debt of gratitude for the decades of work and passion he committed to develop and champion a world-class festival experience for audiences and filmmakers alike.”