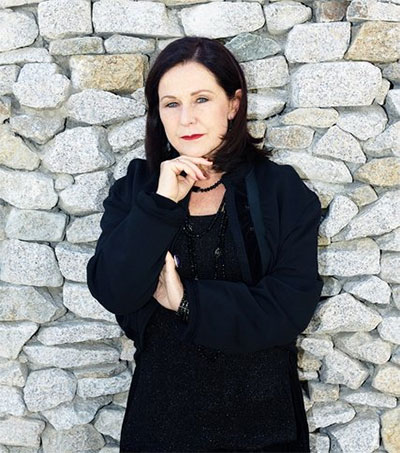 All of Paris on Board with FIAC Says Jennifer Flay

Jennifer Flay, the New Zealand-born director of FIAC who began her job in 2003, recalled a headline in a French magazine at the time that summed up the fair’s ups and downs: “FIAC at 30: Birthday or Burial?” Just because an art event has been around for a long time doesn’t mean its success was foreordained.

The Foire Internationale d’Art Contemporain, or FIAC, the art fair which held its 44th edition from 19 October 22 October at the Grand Palais in Paris, is resurgent of late, but it wasn’t always.

Flay, 58, added that her position was “not the job everybody wanted.”

She said that part of her satisfaction after 14 years on the job was the way the city had embraced the fair and even molded itself to fit.

“All of Paris is on board with us,” she said. “The museums have synced with our dates.” For instance, the Centre Pompidou ’s “Cosmopolis #1” exhibition began the day before the fair opened.

“The whole city seems to exist as a backdrop for FIAC,” Flay said. “I thought we’d never get there. But in some ways we have.”

Some have coined the term Paris Art Week for the time of the fair, and Flay said she liked the phrase except for one thing: “The word FIAC isn’t in it.”

In 2015, Flay was awarded the French Legion of Honour, France’s highest decoration.

She is originally from Auckland and has lived in France since 1980.