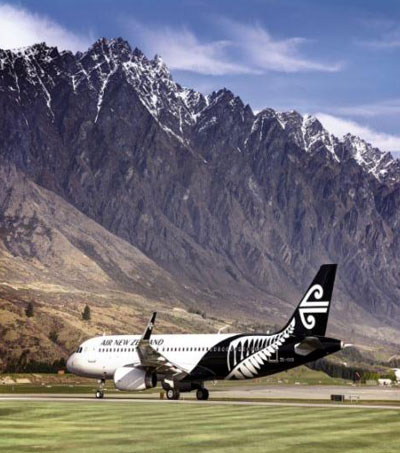 “Air New Zealand has been named 2017 Airline of the Year by AirlineRatings.com in its Airline Excellence Awards,” writes Maureen O’Hare in an article for CNN. It’s the fourth time the airline has taken the title.

“Air New Zealand came out number one in virtually all of our audit criteria, which is an exceptional performance,” said the website’s editor-in-chief Geoffrey Thomas.

“The Australia-based website praised the “industry trendsetter” for its record-breaking financial performance, award-winning in-flight innovations, operational safety, environmental leadership and motivation of its staff,” as reported in the article.

These are the Top Ten airlines for 2017

Late last year, the former General Motors president wrote a blog post entitled, “We Need To Move Beyond The Car”. The statement wouldn’t be surprising if it came from the head…